Top 5 of the non metal related records that inspired Wyatt E. as a band

Wyatt E. are cloaked in mystery, very much allowing their music to do the talking. And when it talks, it provides deep meditation and other-worldly vibes in abundance. Layering instrumentation and atmospherics to create a hypnotic soundscape that ebbs and flows, taking listeners on a journey far beyond the physical realm.

The band are currently preparing for the release of their second full-length album, due to land in 2022. Having toured extensively on the back of 2017’s Exile to Beyn Neharot album, Wyatt E. had the opportunity to play in Israel, and learn to play traditional Middle Eastern instruments – which will no doubt feature on new material. Citing ancient neo-Babylonian empires as an influence on their music, Wyatt E. seek to explore bygone times and elements of long-forgotten cultures through a modern lens. [info taken from Roadburn Festival site]

The band took a moment to talk about the non-metal music that influenced them while searching for their own, original sound. Admittedly, some of the choices are quite surprising.

Believe it or not, but I got to discover Nusrat Fateh Ali Khan in a Pakistani restaurant I used to go to in my early 20s. “Ali maula Ali Dam Dam” is the first song I ever got to hear from him. It felt like enlightenment. That being said, our music is nothing similar to his, but it largely influenced us in the way we were seeing how our music could lead people on a path to a higher level of awareness.

Aeroplane is a landmark album for both of us. Very ambiguous. A concept album inspired by Anne Frank’s diary. Filled with poetry which tears you into pieces and puts you back together again thanks to perfect melodies. Cross the furrows of “Oh Comely” and enjoy your serotonous bile.

Forest Swords, among many others, it allowed me to continue to decomplex myself on all that is organic sound, the breathing in the music. Two albums (Dagger Paths & In The Aeroplane over The Sea) that are always very cinematic. I think musicians like us love these kinds of records that make you deconstruct the ways of making songs. Their audacity is reassuring.

We often say we’re considering our music more like an opera or a “classical” piece. At least it’s how we tend to arrange it. This record is really inspiring in the way of how we would like to be considered if we weren’t a “rock” band but more a “classical” ensemble. Everything fits together in harmony. I warmly recommend you to watch the documentary about that symphony on his YT channel. It’s a life-changing thing.

In the early days of Wyatt E. when we still played without a drummer, we wanted this band to sound like the soundtrack of a western movie. Not an easy task for a drone band. Our music back then was more the OST of a post-apocalyptical version of Dead Man, but still…

As you know, this record has been recorded in front of the movie being played. You can hear noise from the recording room, and the whole session left a lot of space for improvising. That’s a bit of what’s happening during our extensive recording sessions as well. We leave it to the moment and keep some tracks with mistakes just because it fits right in. It had the best energy for what we were looking for at the time we were recording it. 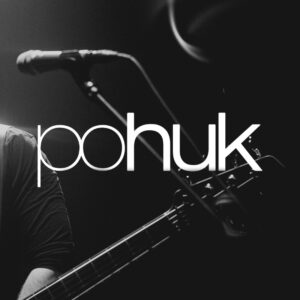 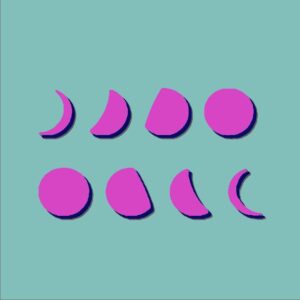 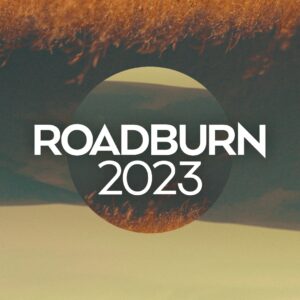 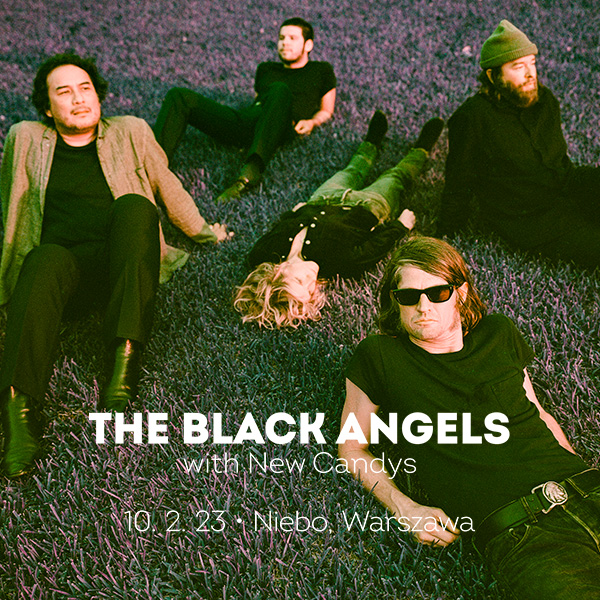 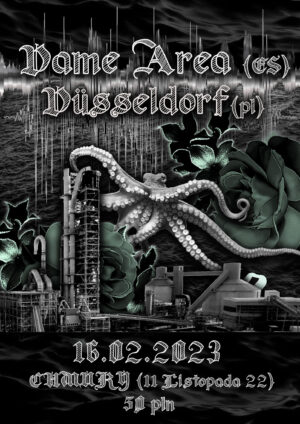 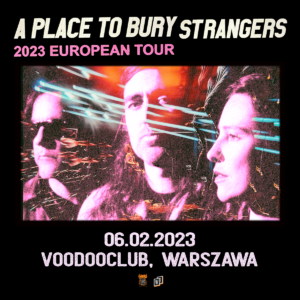 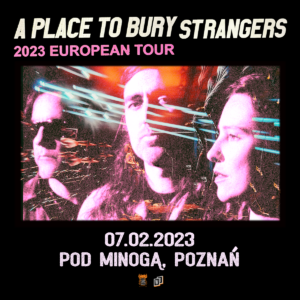 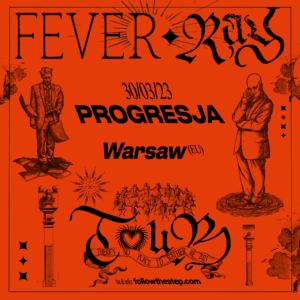