Europeans understand me better. Interview with The Soft Moon

When I read interviews with Luis, a picture of a bitter artist hating his life arose from them.

Fortunately, it quickly turned out that the brain of The Soft Moon is not a decadent joke, or just this stage is behind it. We talked quickly about his last album, his beloved / hated Berlin and recent revelations about Jackson. Halfway through the conversation, he probably regretted that he did not bring more wine.

Criminal is your most personal album. Why did you record it right now?
Interesting … I think I’ve reached a certain point in my life. The place where I found myself made me angry. My decisions made me angry, I myself … I had to throw it away. You know, it’s a feeling like going to the gym or boxing – physical relief. When I think about it now, I get the impression that on previous albums more … did I complain? Now I took responsibility for my actions and faced my anger. I was angry with myself, I was angry about the direction my career is heading in. Making music takes a lot of energy out of you. You have to face your demons, it can really be a nuisance. I was very tired of it. That’s why there is so much anger on Criminal. Now I have better heaven

These feelings do not come back when you’re standing on the stage?
Playing live is something completely different than recording in a studio. I really like playing concerts, I like physical and emotional fatigue. But it’s something completely different than writing. When I create, I get really tired. I have a big problem with productivity, maintaining its constant level. So either I’m angry because I’m in the writing process, or I’m angry because I can not get into him. Vicious circle. However, for some time now I’ve been learning how to treat myself with respect. More and more often I succeed. For sure thanks to Criminal I have made huge progress in this direction.

It turns out that everyone has problems with mental health. Even well-known people are opening up to this topic more and more often.
You’re probably right. At first, I thought I was the only one who feels that way. But, as you mentioned, it’s a bigger problem for people around the world. When I started this project, I quickly realized that many people feel the same way as me. I do not know how much sadness is there in us … maybe it’s just human nature? It’s really a huge problem … At least I have music, it helps me. Some people run into alcohol. I did it for some time. However, alcohol is just putting off problems for later, translating them. And they are getting bigger and it’s getting harder to face them. 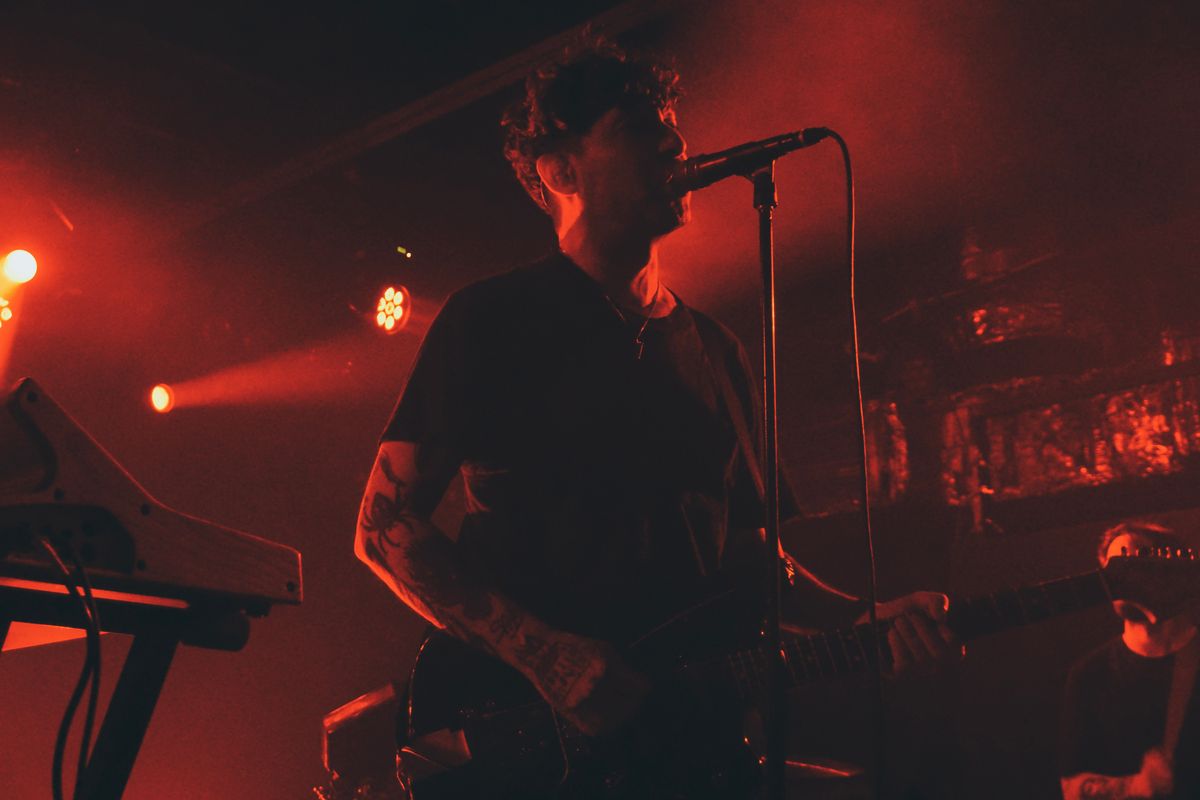 You face them on stage, letting other people participate in it. Does not it restrict you?
It just shows me that more people feel the same, can relate to it. We are all sensitive. That’s why I decided not to think about it and let myself be fully expressed. If I express myself creatively, it must be honest, true and clean. Otherwise, it does not make sense. When I was growing up, I did not have space to show emotions. My family was very closed, we did not show any feelings. I think that’s why I now have such a strong need to express myself in a theatrical way in front of a crowd of people (laughs). On the other hand, it is proof of how important communication, expression is. It must be important, if it was not, I would definitely not be sitting here with you right now.

I got in one of the interviews that Michael Jackson had a huge impact on you when you grew up. I guess you guess what I want to ask you … did you see Leaving Neverland document?
No, I do not know much about him. I know that it is very popular at the moment, everyone is talking about it. But I have not seen it yet deliberately. Jackson was a hero to me, he was my whole world when I was growing up. That’s why I do not want to watch this movie because I know it can tear down all this … It’s very difficult. But you know, at this stage, we will probably never know what really happened. Sometimes I think it’s all set, and these parents used their children to gain fame and money. I do not know. I want to keep those good memories of him…

It is certainly easier if you have not seen the document. Despite everything, I wanted to ask you, in your opinion, can you separate the artist from his work? Knowing that he had done terrible, unforgivable things?
Oh, I was not prepared for such questions … I am sure it is difficult to separate the artist from his work. On the one hand, they were criminals, they hurt other people. That’s why I understand removing them from movies or banning in the film industry … You know, surely money has a lot to do in it and they really decide about the perspective of people.

But when it comes to music … you can feel cheated … what if there are small windows in Michael Jackson’s lyrics, you can find references to pedophiles in them? On the other hand, it’s not your fault, how could you know. You can not blame yourself for the music you liked. I do not know, it’s really very difficult. 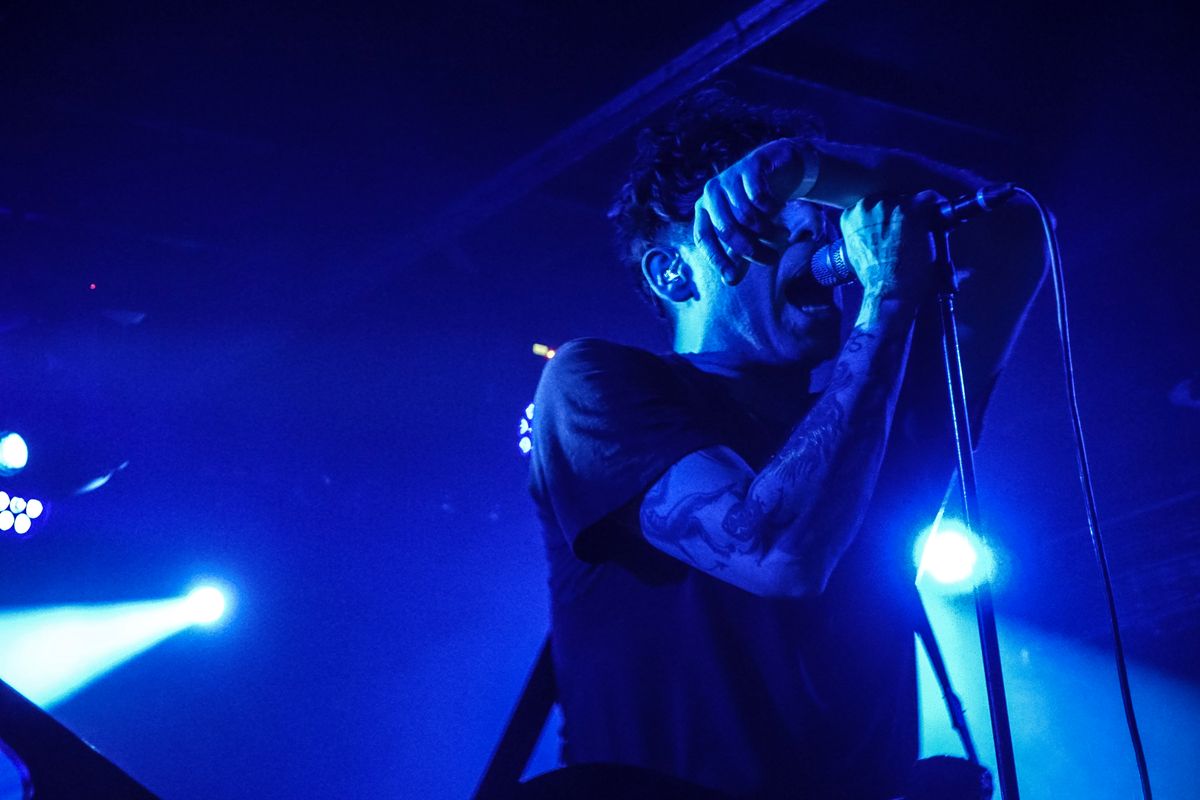 Why did you choose this city?
People come from all over the world because they can feel free, fulfill their hidden desires … The artists migrate there because the atmosphere is amazing, there is something metaphysical in this city … maybe through its past? This city of events and drugs, freedom … Berlin wants to write a story from scratch, and people want to participate in it. I’ve never really botched Berlin; it’s not like I was dreaming about moving here. My manager lives here, I have more fans in Europe, so it was simply more profitable to live here in terms of logistics. It was also a good moment because my record was successful and I could live in Berlin keeping only playing. But I got to the point where I have already been overloaded. This town has me and spit it out. I’m coming home in August! Return after 5 years will be a slight shock (laughs)

It’s interesting that you have such a strong independent scene in Los Angeles, and it turns out that you have more fans here in Europe.
That’s true (laughs) But Americans are ignorant. Europeans understand me better. You know, I’ve always treated The Soft Moon as a kind of artistic project. I never meant just playing the guitar or singing, there was always something more. It was about the opportunity to experience and get to know my world. I have the impression that art is appreciated in Europe more. People are more open, they do not judge as Americans do. Now I will say terrible things, but Americans go to concerts because it is fashionable, or because there is a party after them. Europeans can go to the concert for 9 hours by train. It’s just crazy! The fans here are much more loyal.

At the end, a strange question – I know you like it!
Always!

If you could eat one dish for the rest of your life, it would be …
Ceviche! This dish comes from Peru – you cook fish with lime juice, onions, sweet potato … I love it! This is my signature dish. I think I have a picture on my phone, wait … you have to try it! 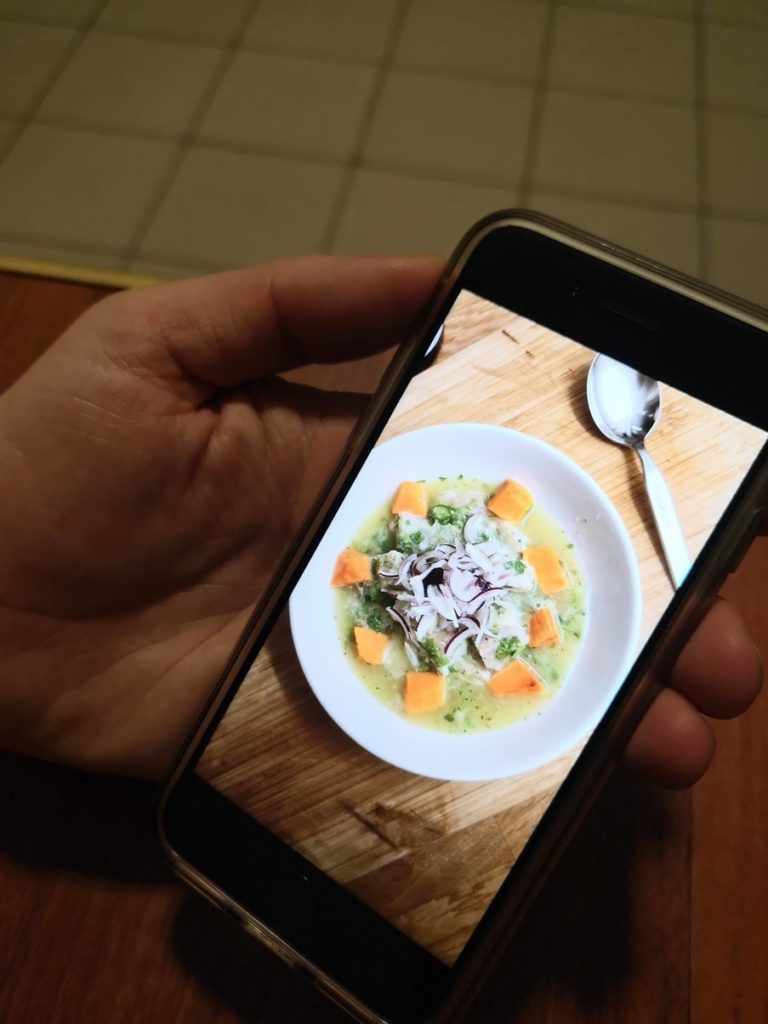