Music has always been an outlet for me. An interview with Milena from GOLD

On the day of the GOLD’s live stream concert, as part of Roadburn Redux, a post appeared on their Facebook profile. It was published by, Milena, the band’s vocalist. In a touching words, she admitted that at the age of nineteen she was raped by someone she was in love with. It turned her life upside down and that she lived for many years with shame. She was running from her trauma, but memories came back during the lockdown. Furthermore, she added that the material they will present at Roadburn – “This Shame Should Not Be Mine” is devoted to her experience.

The concert itself was extremely moving, the whole show was incredibly touching and intimate, despite the fact that I watched it on my laptop screen, hundreds of kilometers from the actual place of the event. After each of the songs, there was a deathly silence. There was only a band on the stage and a void below it. All of this only intensified the reception and gave the concert an even heavier tone.

Apart from the emotional aspects, GOLD showed themselves from a completely new side. Electronics, samples and programmed percussion are something we have not heard in their music before. Overall, it made a coherent message. Blunt and heavy, so characteristic of this band from the Netherlands.

After all this, I knew I wanted to ask Milena how she felt. And thank her for her courage.

Do you remember when you got the invitation to Roadburn Redux?
I sure remember when we got the invitation from Roadburn Redux. We got a phone call from Walter Hoeijmakers in October 2020. He told us he was planning this special edition of the festival. He wasn’t sure if it was going to be online or in real life. He didn’t have any details at all. But he asked Thomas and me to write a piece of music. No rules whatsoever. Only that we would need to keep the pandemic in mind regarding logistics. We more or less started writing straight away. It was a great incentive in a year of emptiness.

What the preparations and rehearsals for the stream looked like?
The preparations for this show were very different from our usual situation. The Netherlands was still in lockdown and there was a curfew. Which made the planning with the band very complicated. Thomas and I live together. And we usually work on our music every minute we feel like it. This wasn’t different this time. In the past we would write the fundament of the song on acoustic guitar and vocals and we would work in our rehearsal space on the full compositions with the band. This time we wanted to do it differently. Change our sound and find new grounds to break. We decided to experiment with synthesizers, software and drumcomputers. There are samples of riots in the music, we use software synths and electronic beats wherever we feel like it.

Because we wrote all of it on the computer, we finished more of the composition before we met with the others. I found it amazing to work like this. It gives you so many options and hours and hours of experimenting with sound. It’s also amazing to work with instruments/software that restrict you. It makes you more creative.

Do you have to focus on different angles when playing live streams instead of regular shows?
Somewhere along the way of writing this piece we found out that the show would be a livestream. From that point on we created with visuals in mind. So while composing we already imagined what it could look like. For example, what color lighting would add to the atmosphere of the song.

When did you decide to play “This Shame Should Not Be Mine” at Roadburn Redux?
Before we started writing music for Roadburn Redux I experienced some kind of ‘writer’s block’. The silence of lockdown and our active lives shutting down didn’t do me any good. At one point I decided to experiment a little on my cello and started making sound. Without judging it or really trying. Some words and sentences came intuitively. I didn’t give much attention to them. When we started working on Roadburn Redux I went back to some of these notes I made. It caught me off guard. There was no escaping it any longer. And I decided to embrace it and see where it would take me. After we wrote the first few songs we knew that the full composition would be around this experience.

In the Facebook statement you wrote: “I’ve ignored my trauma for many years. It was easier to pretend it had not happened at all, than to accept it. In the silence of lockdown there was no escaping it.” Had it not been for the pandemic, this confession might not have happened?
Definitely. I was always running, never really taking a moment to reflect on my mental state. Because of the lockdown I was forced to look back. I’m sure that without this pandemic it would’ve come out eventually, but I’m not sure when.

Could you please tell me more about the process that led to this confession? The thoughts you were struggling with, what did you fear most?
I wasn’t planning on sharing the confession. I was only planning on sharing the music. The last weeks before Roadburn Redux we were really stressed. There were so many things we had to finish and mentally I had a lot to take in. The day before the show I felt inspired and wrote the statement. And the next morning, when I still felt confident about it, I shared it online.

What did you feel after you clicked the „publish” button?
Anxiety for the responses I would get and relief for letting it go.

Did anyone know before? Teammates? How did they take it?
Trauma like this is very complicated. When it happened to me I tried to tell friends. But the responses were somewhere in the realm of “why didn’t you say no?”. It was very obvious to me that I was to blame. Now I know that it wasn’t my fault. And it’s extremely important that if somebody tells you about a similar experience, that no matter what you will listen and no matter what you will not judge. The only thing you have to do is listen and ask how you can help.

Could all social movements, metoo and the growing awareness of sexual harassment have influenced your decision? Or maybe the fact that women in the independent music scene are talking about it louder and louder?
The metoo movement surely helped, but it can also be very troubling to read or hear about other people’s trauma. What’s really different now, compared to when it happened 16 years ago, is that it’s less of a taboo. That’s something that the metoo movement helped to create. Sharing trauma is less of a taboo, going to therapy is less of a taboo and therefore there’s less space for shame. To be clear, I’m not saying that this is the case for everybody everywhere. But I do believe that this new generation is having the same problems but are reacting to it quite differently. And for the better, if you ask me. One in three women experience physical or mental abuse in a relationship or sexual assault in general. And that’s only the statistics of women!! There are trans and non binary people with these kind of experiences and we don’t know how many men have gone through this. There’s still a lot to be done.

How long did it take to compose “This Shame Should Not Be Mine”? Did you really feel that making music is therapeutic for you?
We started writing the first bits in October 2020. Around January we decided which songs would make the cut and after that we focused on finishing all the details and rehearsing it over and over again. Music has always been an outlet for me. Although the process can be very frustrating as well. With this project it wasn’t different.

The concert was beautiful and touching. The silence between songs due to the lack of an audience was very symbolic. Do you remember how you perceived it?
I don’t remember a lot, but I do remember thinking “are we really doing this?”. 3 minutes before we went live we were still sound checking. And without the audience it didn’t feel real at all.

How are you now?
Ups and downs.

Would you like to say something to other women who have experienced sexual violence?
The most important thing is that you believe yourself. Don’t let anybody tell you otherwise. It’s their shame you’re feeling. And please know that you are not alone. Especially for people that are in an unsafe situation right now. You are not alone. 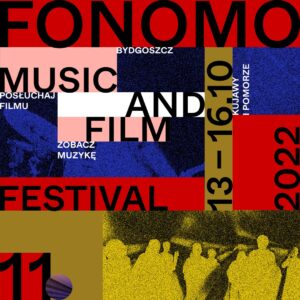 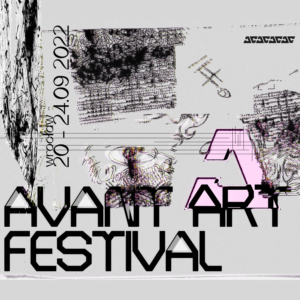 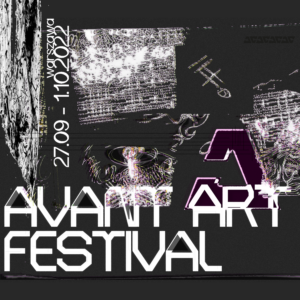 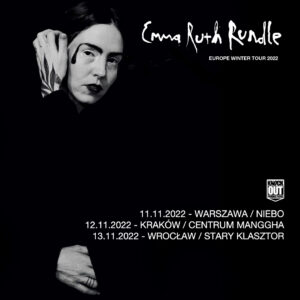 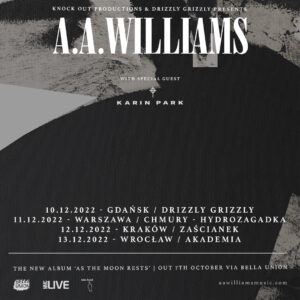 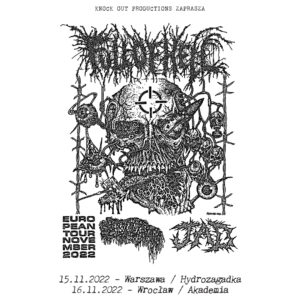 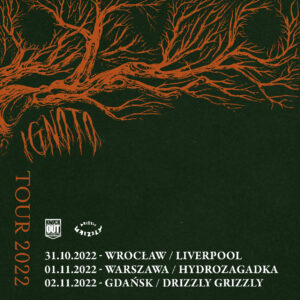